PAUL KAGAME HAS BEEN STEALING FROM RWANDANS 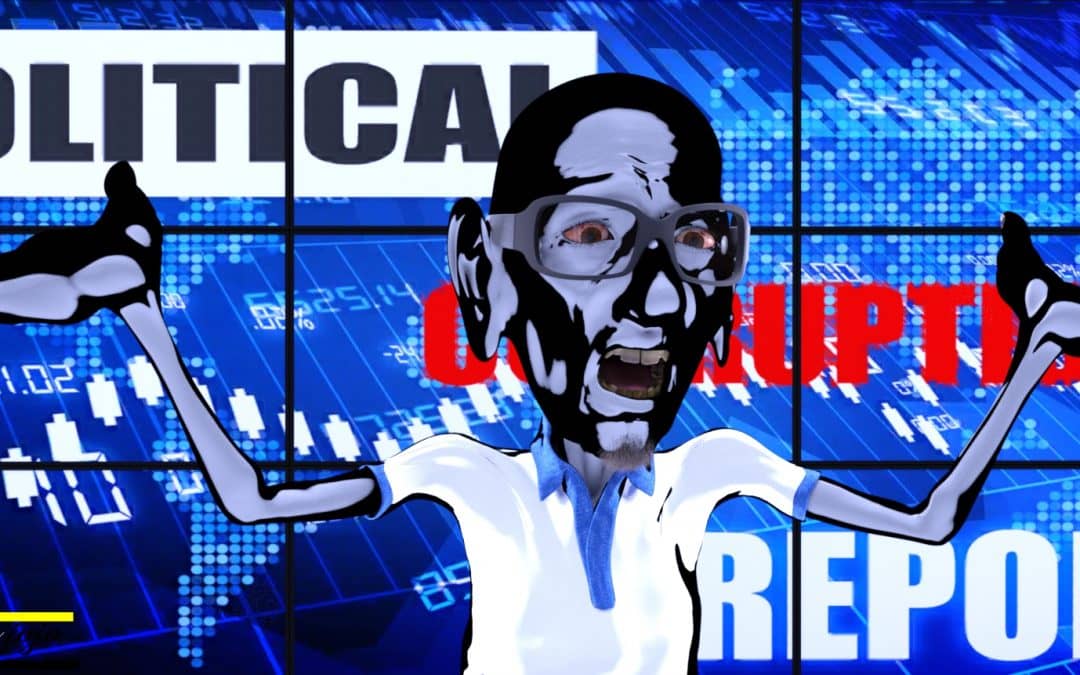 The Rwandan Dictator, Criminal Paul Kagame has been stealing from Rwandans their money that was loaned by the world Bank for poverty alleviation. The Rwandan dictator is not only a murderer, but also a hardcore thief that steals from the poor.

A new study of World Bank data finds that aid disbursement to highly aid-dependent countries coincides with sharp increases in bank deposits in offshore financial centers. According to The Economist, the World Bank refused to release the study. Afterward, its chief economist resigned.

“The World Bank Group considers corruption a major challenge to its twin goals of ending extreme poverty by 2030 and boosting shared prosperity for the poorest 40 percent of people in developing countries.”

“After aid to a country increased, money departs for offshore havens,” reads the research in part.

For Rwanda’s case, the annual World Bank disbursement is 2.7% of GDP. For example, in 2018, Rwanda got double what it used to get in previous years, rising to $545m from the World Bank.
The researchers shows that in their investigation, $149m exited Rwanda and was deposited in offshore havens. During the same period, $41m left Rwanda for non-offshore havens. This means $190m left Rwanda in a very short period of time.
For offshore deposits of money from Rwanda, the researchers found a quarterly increase of 0.06% in deposits for offshore havens, but the deposits in non-offshore havens reduced by -1.0%.
For Uganda, the researchers discovered the opposite from Rwanda. They found $73m was deposited in offshore havens, while $188m left Uganda for non-offshore regions.
In Tanzania, the money leaving the country’s coffers to be hidden away, is exorbitant. During the period that the researchers investigated, $145m left Tanzania for offshore accounts. However, a whooping $437m was deposited in non-offshore havens.
 Here is compilation of how money is flowing out the sampled countries (courtesy document)
For the smallest economy in the East African Community (EAC) region, Burundi, $103m was ferried out of the country to offshore accounts. At the same time, just $19m was swindled off to non-offshore regions.
South Sudan and Kenya, both EAC members are not in the research. What is clear is that Rwandans and Burundians prefer hiding most of their money in those deeply secret havens where no one will ask questions. While, Ugandans and Tanzanians are fine with stealing the World Bank cash and sending to places that don’t tolerate spoils of theft from poor countries.
There was a problem that the researchers admit in the paper. For instance, it was impossible for them to tell who exactly in terms of names, is moving the funds out of the country, with the statistics used, only counting the total flows per quarter between countries.
While there have been different leaks over the years showing how money was flowing from poor countries to Switzerland, Luxembourg, the Cayman Islands and Singapore, it is the first time Rwanda has been highlighted. It is particularly shocking as the data comes from inside the World Bank, which has repeatedly given a clean bill of health for different aspects of Rwanda.

Now you can understand why it’s only a clique of elites that are doing well financially. While the majority of Rwandans can barely afford a single meal of the day. The outright theft of public funds by the dictatorship of Criminal Paul Kagame, just proves that the people of Rwanda have been taken hostages by thieves and murderers.

THE PAUL KAGAME CABAL OWNS ALL THE WEALTH IN RWANDA

Rwanda Human Rights have become a thing of the past

KIZITO MIHIGO HAS BEEN MURDERED

DICTATOR PAUL KAGAME’S BOOTS ARE ON THE NECKS OF RWANDANS

THE RWANDA LEADERSHIP IS ADDICTED TO GAMBLING

THE RWANDA ELECTIONS ARE ALREADY RIGGED IN FAVOUR OF PAUL KAGAME

The Rwanda Regime Killers In Canada

The Democratic Republic of Congo Future is at Stake

PAUL KAGAME HAS BEEN IN TANTRUMS OF LATE