The Rwanda Presidential Elections are not Free and Fair 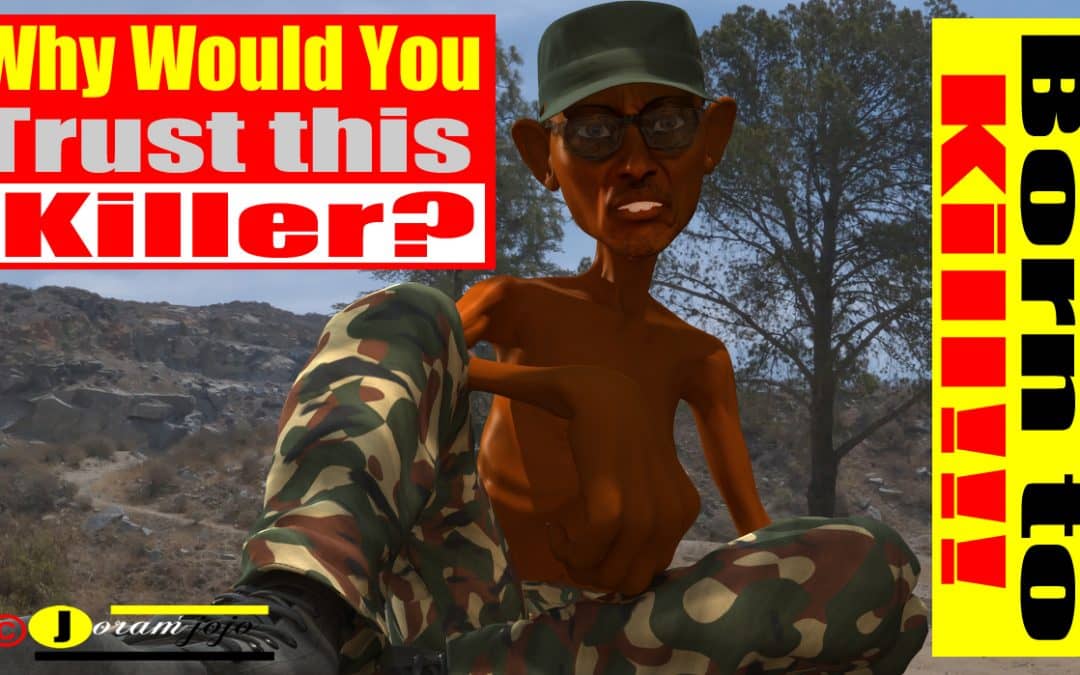 Today, the world and the international community, are being misled into believing that this year, Rwanda will be holding free and fair Presidential elections. Its true that elections will be taking place in Rwanda, as a formality to legalise Paul Kagame as a democratic. However, you can’t have a free and fair election process under a dictatorship and expect to win. 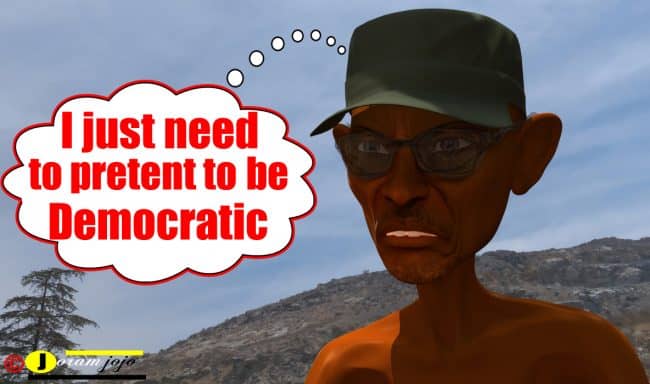 What is even so pathetic, is the way elections are organised in Rwanda-the results are always predicted before the elections are even  held. No political dispensation can take place without the meddling of the dictatorship…there’s no right to say what one thinks, no full access to funding and media outlets by other candidates.

We are being told that Dictator Paul kagame will win 98% of the total votes. Now, how can someone predict the results before the campaigns even start?? Of course, in a phoney country such as Rwanda, everything is managed and controlled by the dictatorship,

Today, all civil servants and wage earners, are victims of an extortion racket-they’re being forced to pay 10% of their earnings to Paul Kagame’s elections fund, as Failure to do so, will automatically qualify one to be involved in subversive activities. Now, how does anyone expect to win in such an election.

The elections in Rwanda can only be free and fair if Criminal Paul kagame does not stand, as he’s term will have expired.

Next time I look at why Paul Kagame works for his interests and not those of Rwandans-did millions of Banyarwanda die  in vain, so that one creepy man could benefit??

HOW PAUL KAGAME WON THE ELECTIONS

The Rwanda Regime Killers In Canada

THE RWANDA ELECTIONS ARE ALREADY RIGGED IN FAVOUR OF PAUL KAGAME

Rwanda Human Rights have become a thing of the past

PAUL KAGAME HAS BEEN IN TANTRUMS OF LATE

KIZITO MIHIGO HAS BEEN MURDERED

PAUL KAGAME HAS BEEN STEALING FROM RWANDANS

DICTATOR PAUL KAGAME’S BOOTS ARE ON THE NECKS OF RWANDANS

THE PAUL KAGAME CABAL OWNS ALL THE WEALTH IN RWANDA