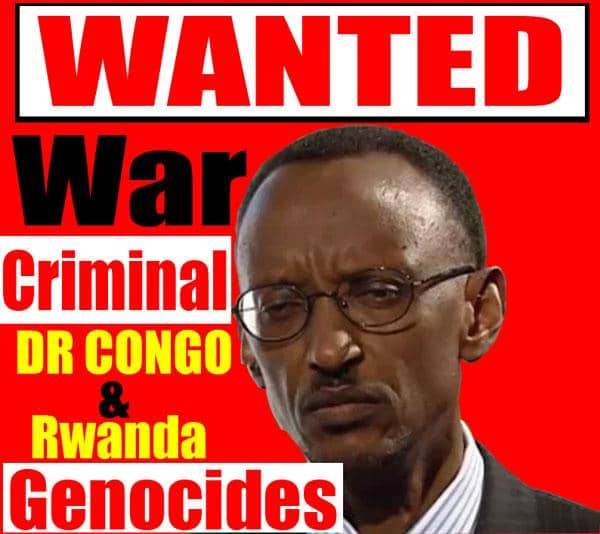 Editor’s Note: It is the policy of the News not to publish anonymous stories, but in this case we have made an exception. The name of the author has been withheld to ensure their safety and the safety of their family. The editors know the identity of the writer and reviewed their story to confirm its accuracy.

I felt horrified when I learned that the Yale Africa Initiative, the University’s attempt to engage Africans and its institutions, has invited Mr. Paul Kagame, Rwanda’s dictator since 1994, to deliver this year’s Coca-Cola World Fund Lecture at Yale.

The eminent Belgian scholar Filip Reyntjens described Kagame as the “most important war criminal in office today.” The international community has accused Kagame of a litany of atrocities ranging from mass rapes, war crimes and genocide both in Rwanda and the Democratic Republic of the Congo. His invitation to Yale is akin to offering a high-level platform to Bashar al-Assad, Omar al-Bashir or Joseph Kony years from now when their crimes against humanity are no longer in the spotlight. It is repugnant and an insult both to the victims and survivors of Mr. Kagame’s reign of terror.

In the past few years, rigorous academic research and media scrutiny are also unraveling Kagame’s claim to fame: a duplicitous notion that he “ended” the 1994 genocide. But how can one claim credit for “ending” a genocide that they in turn sparked by downing a plane carrying two sovereign heads of state, in addition to commanding a rebel army that also systematically slaughtered unarmed civilians, especially women and children, during a genocide? Instead of addressing inconsistent gaps in his genocide narrative, Kagame hides behind a statement of immunity by accusing the BBC and other serious journalists and scholars of “genocide denial.” Despite his very powerful Western-elite friends, Kagame cannot withstand the scrutiny of critical journalists and academics. Is this a man with whom Yale students could expect a reasonable exchange of ideas?

When Yale originally hatched plans to invite Kagame two years ago, I along with several Congolese students expressed strong opposition. Our stance on the Kagames of this world is not because we are opposed to free speech. We recognize that, in the absence of justice, a meaningful discussion of Kagame’s involvement in the deaths of over 5 million Africans is significant to the mission of Lux et Veritas.

But why would Yale offer a prestigious platform to a man who tolerates zero criticism at home and consistently kills, jails, disappears or exiles those who simply disagree with him — even threatening the lives of journalists and scholars overseas? The Economist once noted, Kagame “allows less freedom of speech at home than Robert Mugabe does in Zimbabwe.” Elsewhere, Reporters without Borders has often referred to him as a leading “Predator of the Press.”

Kagame likely agreed to speak only under certain conditions. Yale notified students just six days in advance of the talk. Unlike previous Coca-Cola lectures, this one requires advanced registration to attend. Security concerns aside, I believe this measure is the Kagame regime’s attempt to censor and surveil attendees.

It would be an even greater shame for Yale and another victory for a mass murderer, if this forum denied attendees ample time to ask critical, thought-provoking questions.

Yale believes it can get away with honoring such an individual, because Kagame has already done a masterful job of reinventing his image, one senior professor informed me. Yale University and its supposedly path-breaking “Yale Africa Initiative” are therefore not only nurturing but also spreading a contagion that continues to ravage the African continent—the so-called “big men” who rule with impunity, and allow zero room for peaceful dissent and debate. To give space to a man who is referred to as the “Butcher of Congo” is the height of cynicism and hypocrisy. Are these the values for which Yale stands?

Why else would Yale risk dimming Lux and obscuring Veritas by generously rewarding one of the worst war criminals in modern history?

Now I can leave Yale fully knowing that what students and faculty have often whispered in secret and sometimes stated openly is true: Yale Africa Initiative is a sham.

Correction, Sept. 19: A former version of this column incorrectly claimed that Paul Kagame would receive an honorarium for today’s Coca-Cola lecture. This is inaccurate. There is no honorarium or other payment to Kagame or anyone associated with him. The News regrets this error.