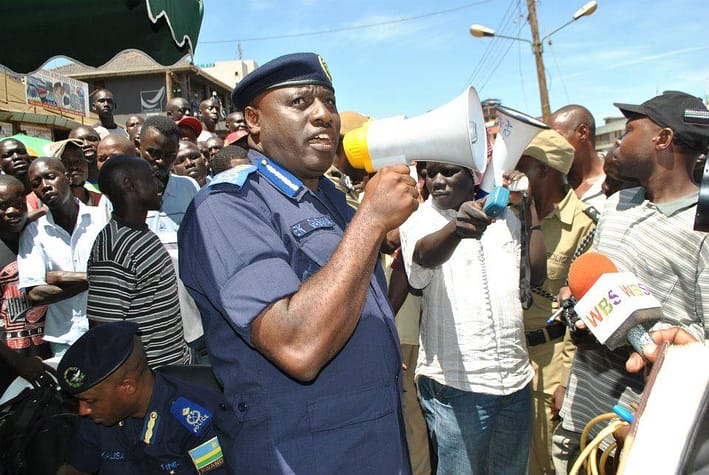 Charges of human trafficking, sexual violence and child labor in refugee camps in Rwanda have been reported.

According to the United Nations High Commissioner for Refugees, more than seventy eight thousand Burundian refugees in Rwanda would.

This number is experiencing daily increase gradually as the violence intensified in Burundi.

A survey by the US government reported cases of prostitution, abuse and child labor.

The report of the US State Department says a procedure that puts girls by Rwanda to take them to Uganda, where they would be sexually abused or would work as domestic servants.

There is one month, the Rwandan police arrested a Kenyan suspected of wanting to take three Burundian Saudi Arabia through Rwanda.