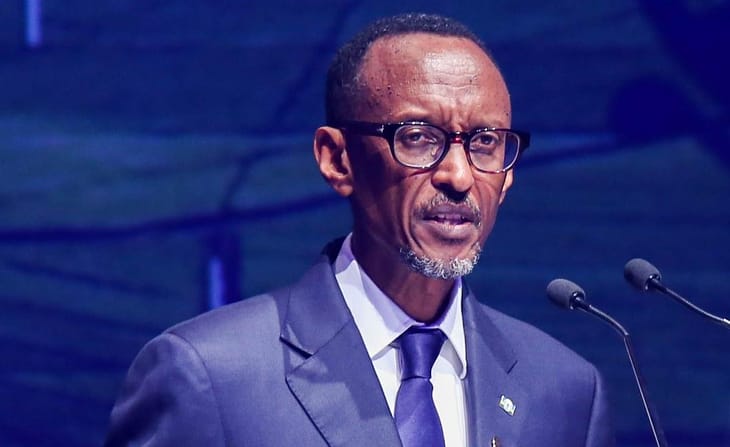 There is crucial financial panic in Rwanda. Everyone is worried by the nation’s uncertain economic and political future. When you talk privately to insiders, all will tell you that the government accounts are in the red. Developmental projects are at standstill due to lack of funds. Donor countries have cut their donations due to government’s mismanagement of donor funds, embezzlement, human right abuses, lack of freedoms….etc.

The junta regime is struggling with acute cash shortages. The regime has no single clue on how the country will emerge from such an economic crunch, for sure It is not anytime soon.

The cliquish regime of dictator Paul Kagame has become the object of contempt in Rwanda, region and around the world, for its illegitimacy and record of misrule coupled with harsh survival tactics. The regime is totally dependent on ferocious repression, executive lawlessness and impunity, in order to enforce the iron- fist control it imposes over the country.

Despite the pretense, lies and fabrications on the return to civil rule in 1994, Rwanda, under Paul Kagame remains a “sham democracy” with no credible elections allowed and the people have no meaningful say over who rules over them and how their affairs are governed – a totalitarian state;
with complete political, social, and economic control over Rwandans.

Today, Rwanda and its people are held hostage by a clique of illegitimate political criminals. For years, they use
deceit and fraudulent elections to cling on to power. They always resort to the use of violence and intimidation to enforce their unpopular rule.

The distinctive hall-mark of this junta regime continues to be an appalling record of misrule, which range from human right abuses, routinely trampling on the fundamental liberties of the citizens to rapaciously looting national resources for self enrichment.

Political oppositions and dissent have been crushed, independent media muzzled and the regime has effectively shut down all avenues of expression of dissent or freedoms of expressions.

The status quo is totally not sustainable, for sure, on its political cycle, the junta regime is on its last years.