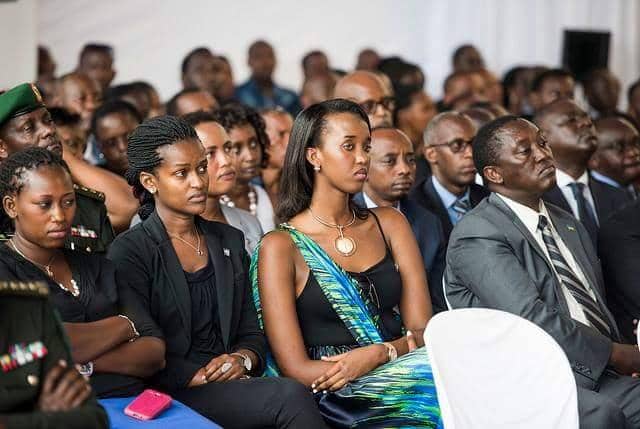 We have to appreciate at how Kagame treats his generals, sorry I mean his house boys. We all remember the Kigali drama when “general” Karenzi Karake was arrested in London. Since his arrival in Rwanda, the poor “general” was ordered to never report at his NSS office. As he landed in Kigali from London, his passport was confiscated at the airport by Col Silas Udahemuka on orders from Paul kagame. When he got home, he found his military aids removed – withdrawn from him and his official car taken back by NSS operatives.

Now, the poor general is on unofficial “Gatebe” and added to the unemployed souls of Kigali. The general is now living under a stringent and constant surveillance by DMI operatives. In this world, what goes around comes around.

According to Kagame, the general’s supposed sin and crime, is to talk to some elements within RNC. The general is living under constant fear, the lucky dip is that his wife is a distant relative to Paul Kagame.